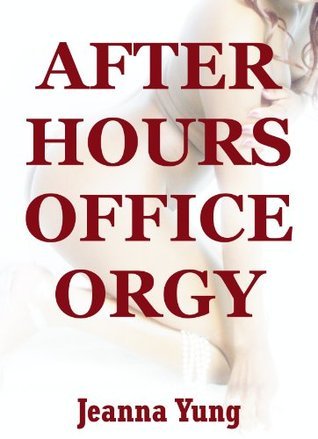 The Science & Art Of Losing Weight: Learn How To Sculpt Your Body Into A Masterpiece

A Bill of Rights?