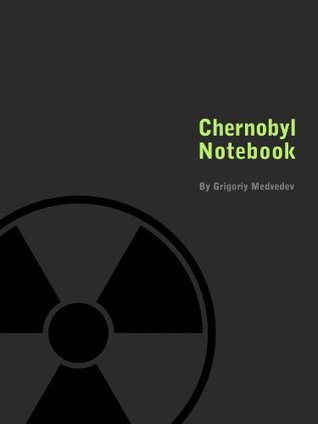 Nature and the Greeks and Science and Humanism (Canto original series)

Fusion: The Energy of the Universe