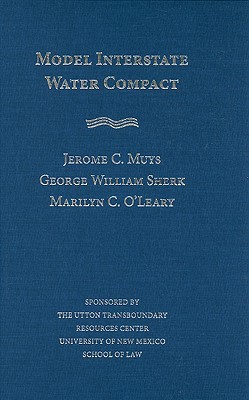 Landon Carter: An Inquiry Into the Personal Values and Social Imperatives of the Eighteenth-Century